Appendicitis is inflammation of the appendix. It may be acute or chronic.

In the United States, appendicitis is the most common cause of abdominal pain resulting in surgery. About 5 percent of Americans will experience appendicitis at some point in their lives.

Appendicitis can happen at any time, but it occurs most often between the ages of 10 and 30. It’s more common in males than in females.

If left untreated, appendicitis may cause your appendix to burst and cause infection. This can be serious and sometimes fatal.

The classic symptoms of appendicitis include:

Treatment for appendicitis varies. In most cases, however, surgery will be necessary. The type of surgery will depend on the details of your case. 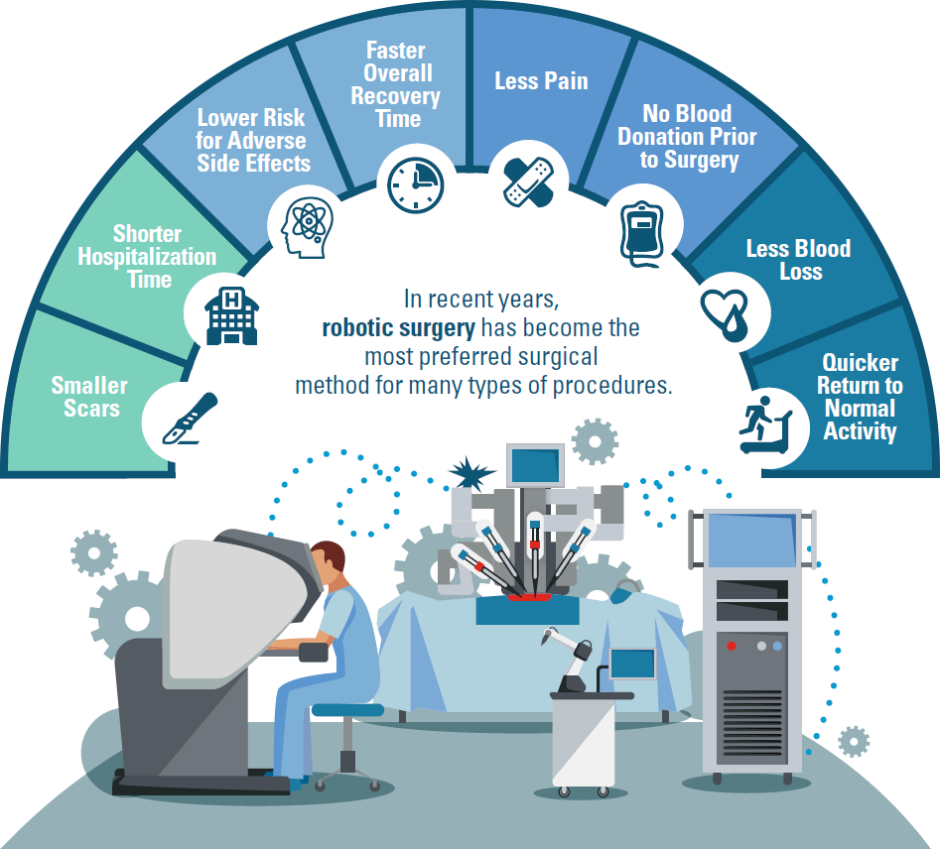 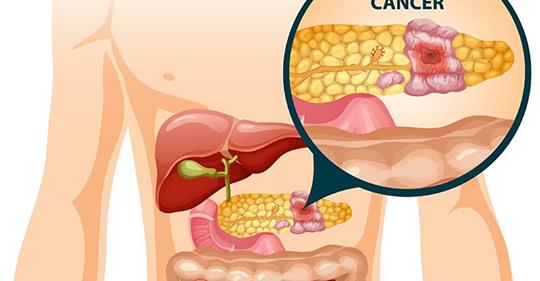 It’s not only about the gut anymore. Even the pancreas has a microbiome, one that influences pancreatic cancer progression and that can be manipulated to resensitize the immune response in pancreatic adenocarcinoma.

A new study shows that pancreatic cancer harbors a 1000-fold higher concentration of bacteria compared with the normal pancreas. Moreover, the bacterial species in the pancreatic microbiome can shut down the immune response so that the pancreatic carcinoma milieu becomes ruled by immune suppression.

These observations were first made in animal models and were then extended to human patients with pancreatic ductal adenocarcinoma, which is typically fatal within 2 years.

In animal models, when the microbiome is ablated, the immune response is restored, and the animals are able to respond to immunotherapy.

The study was published online March 22 in Cancer Discovery.

The researchers first showed that bacteria, when fed to mice, migrate from the gut to the pancreas, and that the microbiome of normal mice was distinct from that of mice with pancreatic cancer that expresses mutant KRAS, which is the commonly mutated gene in pancreatic cancer.

To support the notion that the pancreatic microbiome promotes progression to pancreatic dysplasia, the researchers used two mouse models — a cohort expressing mutant KRAS, and a cohort that harbored mutant KRAS as well as mutant TP53.

Tumor progression was seen in both animal models, compared with control mice, but was quicker in the cohort with both mutations. However, for animals treated with an oral antibiotic, tumor burdens were reduced by ~50%. “These studies showed that the oral antibiotic regimen was able to slow pancreatic tumor growth,” Miller said.

Extending these observations to humans, the researchers showed that Proteobacteria organisms composed ~8% of gut bacteria of pancreatic ductal adenocarcinoma patients but that they increased to 50% in cancerous pancreas. When the researchers obtained samples of both feces and tumors, they were able to show a differential migration of the bacteria to the pancreas. In progression toward the oncogenic phenotype, bacteria such as Proteobacteria, Actinobacteria, and Fusobacteria spp predominate the pancreatic microbiome.

But how does one show that these bacteria are responsible in some measure for promoting pancreatic oncogenesis? Toward this end, the researchers ablated gut bacteria from mice with pancreatic cancer using oral antibiotics and repopulated cohorts using feces derived either from wild-type mice or cancer-bearing mice. They found that bacterial ablation (with antibiotic) protected against disease progression. They also found that repopulating with feces from mice that had pancreatic cancer accelerated tumor growth, whereas repopulating with feces from wild-type animals did not.

Miller explained that when they analyzed the immune compartment of animals with pancreatic cancer, they were able to show that ablation resulted in an increase of intratumoral T cells and a reduction in myeloid-derived suppressor cells, suggesting a change in the tumor microenvironment from immune suppression to immune activation.

“While combinations of changes in genes like KRAS cause cells to grow abnormally and form pancreatic tumors, our study shows that bacteria change the immune environment around cancer cells to let them grow faster in some patients than others, despite their having the same genetics,” Miller said.

The bacterial species abundant in the pancreatic microbiome release membrane components such as lipopolysaccharides and proteins such as flagellin that shift macrophages — key immune cells in the pancreas — to increase immune suppression, the authors note.

Miller explained that their experiments pointed out that suppression occurs through toll-like receptors. Suppressor macrophages bind to by-products of bacteria, and the complex induces T-cell suppression, he said.

The animal model explains how the pancreatic microbiome may establish itself in patients. “Our bacterial translocation experiments suggest interactions between the two compartments [pancreas and intestines], presumably via the pancreatic duct which is in anatomic continuity with the intestinal tract,” the researchers write.

In addition, when ablated animals were tested for programmed death–1 (PD-1) expression, the expression of PD-1 tripled, and response to PD-1-based immunotherapy was observed. This allowed the researchers to determine how to extend their observations to patients with pancreatic adenocarcinoma.

“Our results have implications for understanding immune suppression in pancreatic cancer and its reversal in the clinic,” commented senior coauthor Deepak Saxena, PhD, associate professor of basic science and craniofacial biology at the New York University College of Dentistry, New York City.

“Studies already underway in our labs seek to confirm the bacterial species most able to shut down the immune reaction to cancer cells, setting the stage for new bacteria-based diagnostic tests, combinations of antibiotics and immunotherapies, and perhaps for probiotics that prevent cancer in high-risk patients,” he said in a statement.

Miller agreed. “Our study shows that the pancreatic microbiome can be a target for therapy and offers a clue about how to use immunotherapy in pancreatic cancer, which has thus far remained unresponsive to immunotherapy,” he told Medscape Medical News.

Miller noted that the team is in the process of fine-tuning a study protocol that will determine whether giving a combination of antibiotics such as ciprofloxacin and metronidazole to patients with resectable pancreatic adenocarcinoma will improve the efficacy of a PD-1 inhibitor. They plan to recruit about 30 patients into the study.

The authors have disclosed no relevant financial relationships.

Endoscopic retrograde cholangiopancreatography (ERCP) is a procedure that combines upper gastrointestinal (GI) endoscopy and x-rays to treat problems of the bile and pancreatic ducts.

What are the bile and pancreatic ducts?

Why do doctors use ERCP?